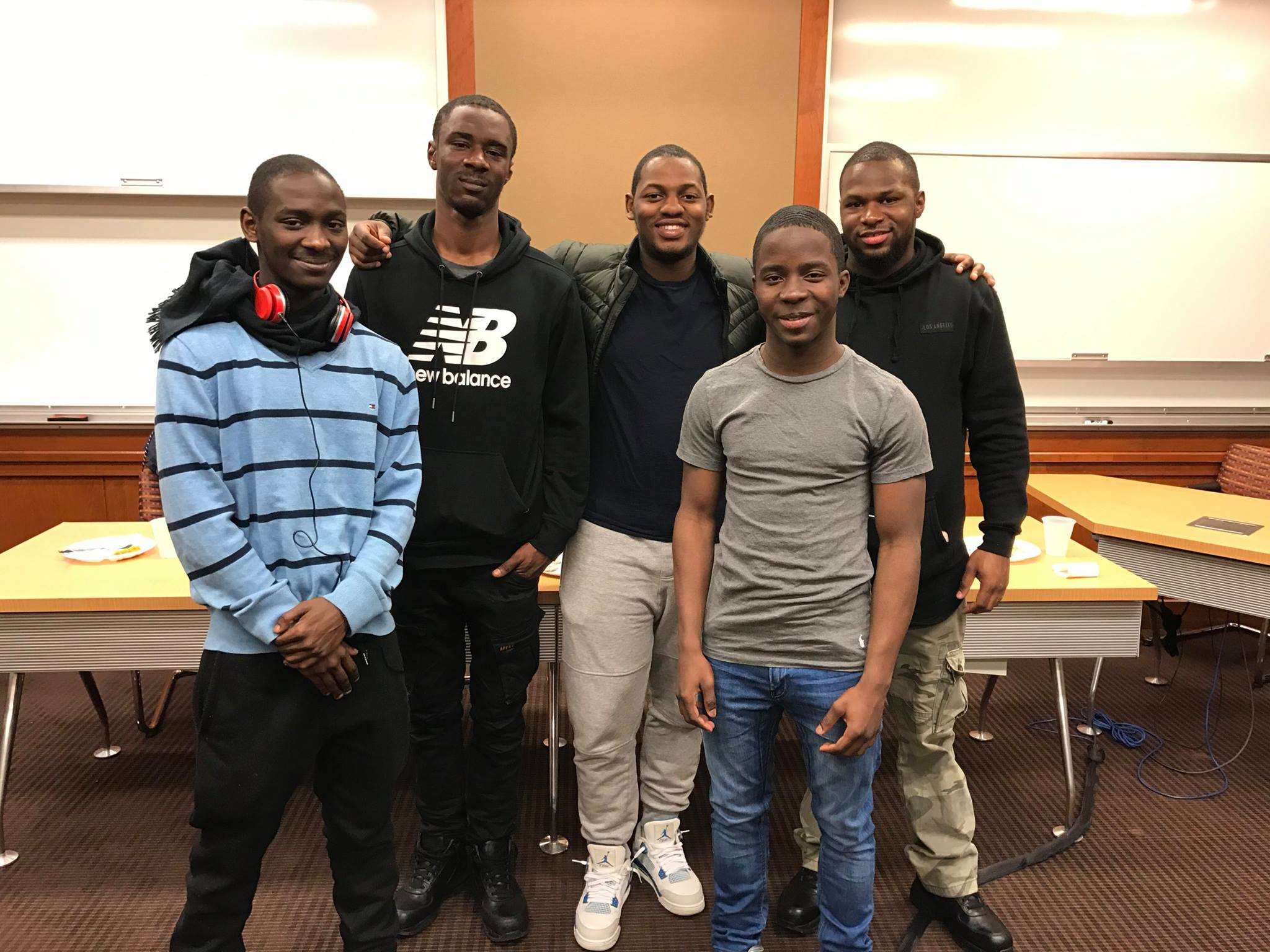 On Monday, March 20th, the Youth Advocacy Project at Penn Law School hosted Youth Advocates from YSRP and the Youth Art & Self-Empowerment Project to talk about their experiences.
Read More→

In “Advocates ask for more reentry efforts in Phila.,” Layla Jones of the Philadelphia Tribune covered YSRP’s April 12th event The State of Criminal Justice & Reentry in Philadelphia: Opportunities for Innovation & Reform. Noting that YSRP is working to change Philadelphia’s legacy of having the largest number of so-called “juvenile lifers” in the country, the article lifts up the dialogue’s intention to push for new ideas and resources in rethinking reentry and criminal justice in Philadelphia. 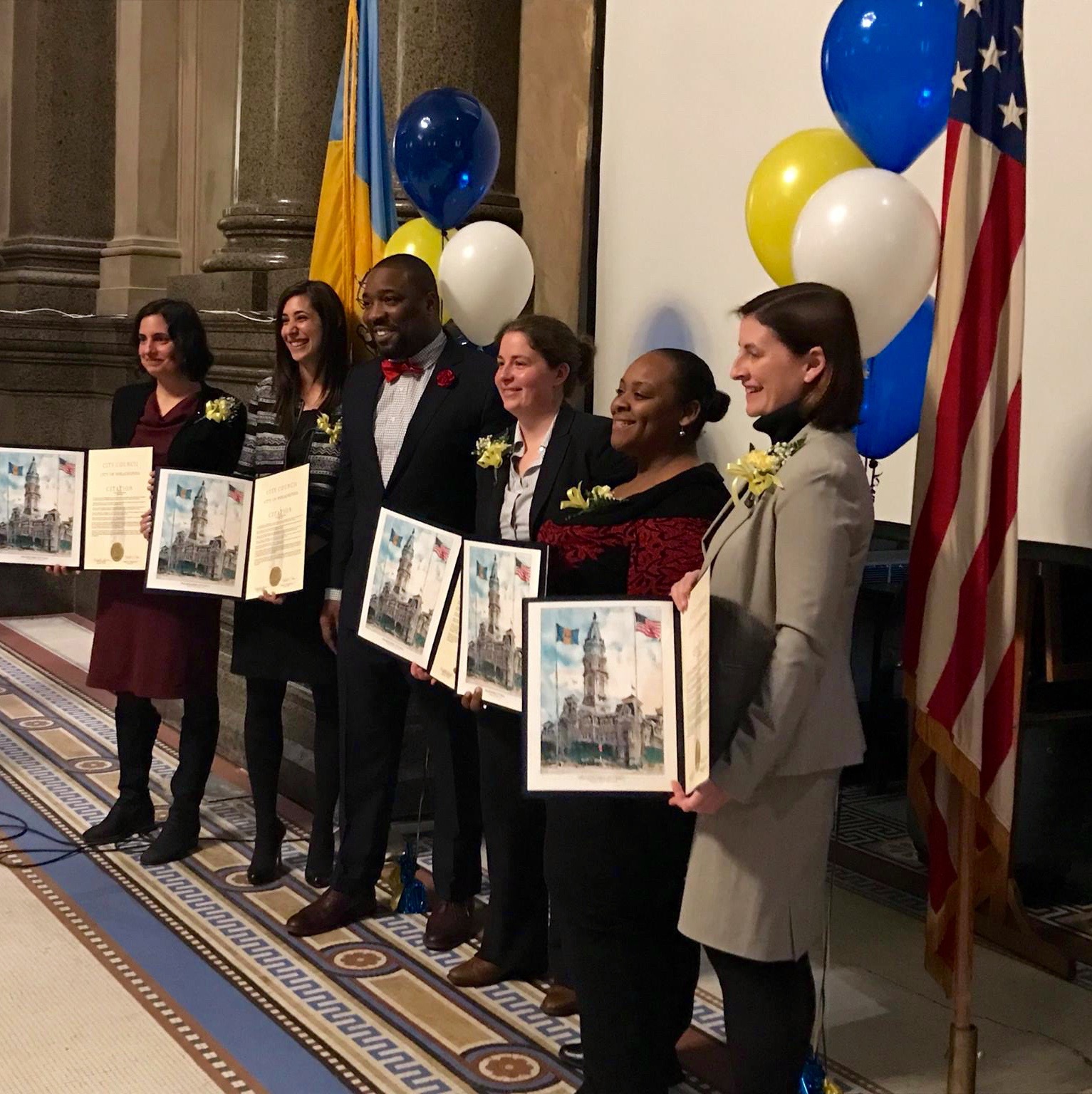 YSRP Co-Director Lauren Fine was honored, with fellow advocates, by Councilman Kenyatta Johnson as 2017 "Women on the Move" at a ceremony and luncheon at Philadelphia's City Hall.
Read More→ 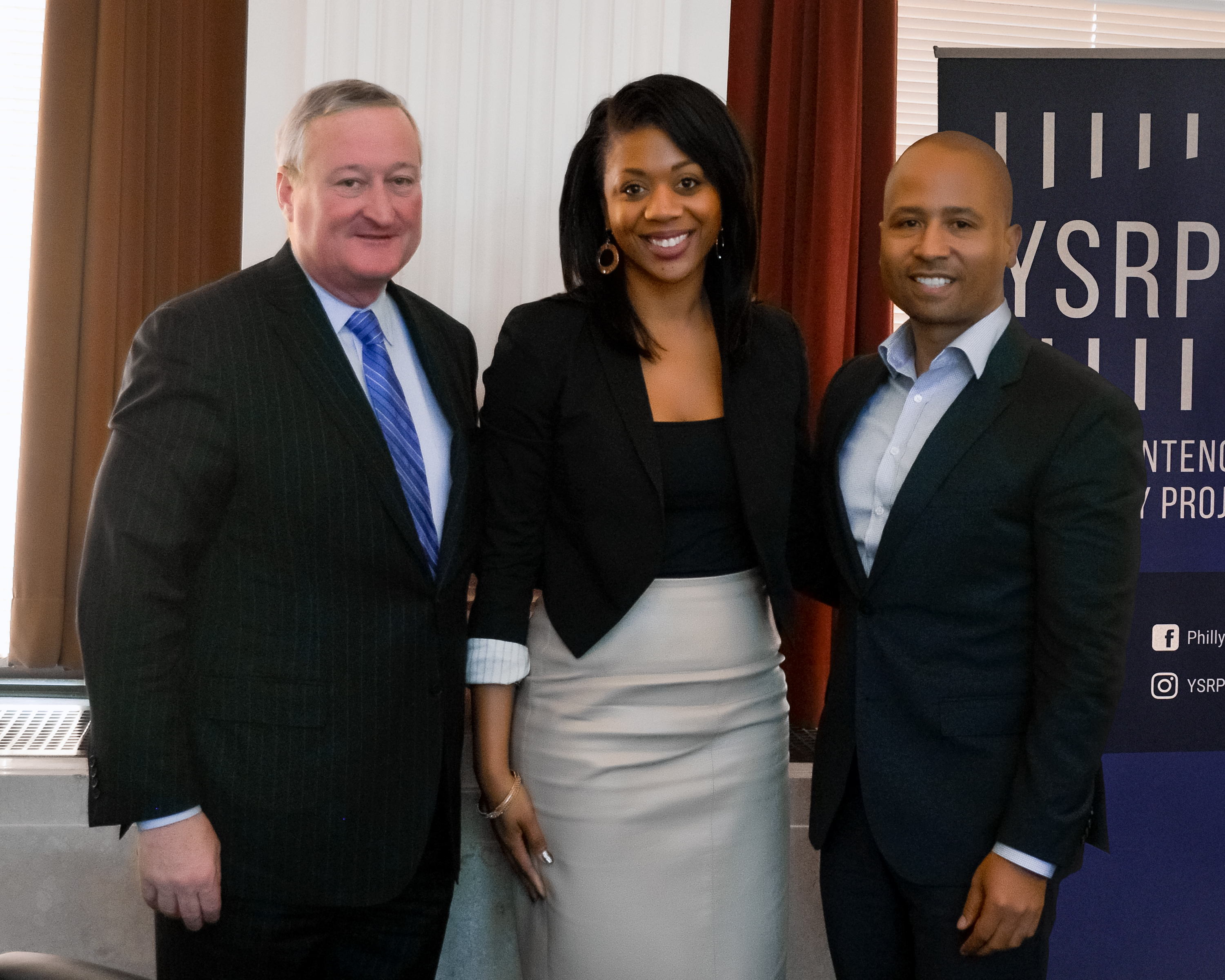 On Wednesday, April 12th 2017, the Youth Sentencing & Reentry Project (YSRP) convened a timely and important discussion on the “State of Criminal Justice & Reentry in Philadelphia: Opportunities for Innovation and Reform” at the law offices of Montgomery McCracken Walker & Rhoads LLP.
Read More→

On Thursday, September 29, 2016, WHYY's Radio Times looked at the impact of the Supreme Court's ruling in Montgomery v. Louisiana for the more than 300 people from Philadelphia serving now unconstitutional… 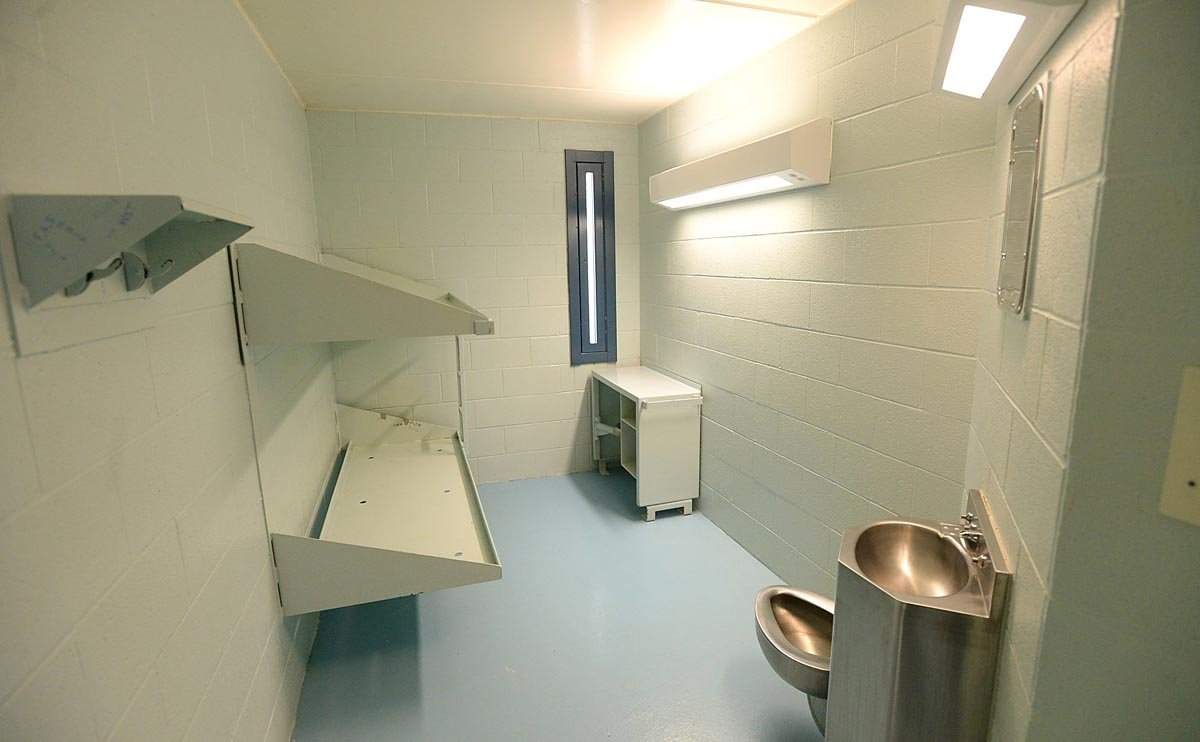 The Erie Times recently published a piece about youth being held in their local jail -- of the approximately 700 prisoners, only 18 are minors. The Times reached out to…